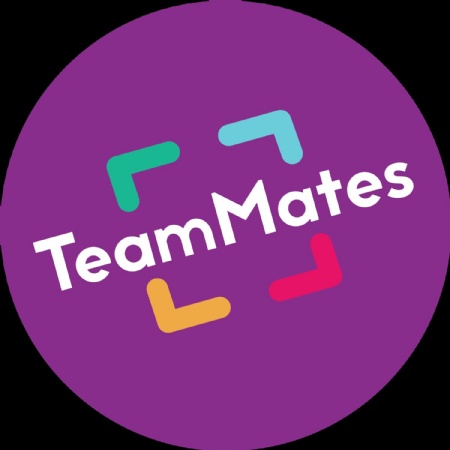 Our squads exhibited maturity and great composure in response to a lot of challenges both on and off the pitch this season. Richmond borough officials and organisers recognised the fair playand excellent conduct of HHJS squads at multiple points across the year. Team spirit, high standards and kindness underpinned our superb competitive performances, and we couldn’t be prouder.

Cricket Year 5&6 girls: the girls made history, representing Richmond borough, and finishing 4th in the London Youth Games! The season highlight was our Quarter Final Victory against Enfield, winning by a margin of 55 runs. Representing the borough is always a great achievement, but the girls played with a very attacking brand of batting which took them deep into the London tournament winning the Middlesex schools silver medal. Well done girls you’ve gone further than any other Hampton Hill Junior School team ever have before!

Girls Football: the girls showed incredible determination this season, developing massively as the season went on and became very hard to beat as a team. They finished 4th in the league, despite some great performances, but had a superb day at the Borough tournament. The season highlight was winning the Richmond plate, via a penalty shoot-out and a last-minute winner in the final.

Boys Football: the boys’ season was all about very fine margins. Their performances were always well-fought, exhibiting wonderful collaboration and team spirit. They finished 2nd in the league (losing to Stanley in the league decider in a riveting match!) and got to the semi-finals in the plate in the Borough tournament. The season highlight was the brilliant 5-2 win at home against Hampton Juniors.

Tag Rugby: the team had a season filled with adversity, finishing 4th in the league and not being able to attend their tournament due to a school trip. The season highlight was the late comeback against St Edmunds to draw 3-3 away from home. Well done for also being featured on EnglandRugby.com - inspired by a journalist struck by our love of the game training on freezing cold dark mornings!

Netball: the netball squad screamed progress this season, finishing 1st in the league and joint 8th in the tournament. The season highlight was the final quarter against Hampton Juniors where we scored 5 times in 5 minutes against tough opposition. Well done for showing great composure all season!

Cricket Year 5 girls: the girls had a character-building season, finishing Richmond Champions in the tournament. The season highlight was beating Heathfield on the final ball (having lost to them by 40 runs earlier in the day). What a jaw dropping performance in our first tournament!

Cricket Year 6 girls: the girls had a spirited season narrowly missing the cut by 3 runs! We finished joint 5th in the borough tournament. The season highlight was the batting performances, some of the 6s were huge – one over was hit for 34 runs! Well done for supporting each other all day in the heat.

Cricket Year 5 boys: the boys had a short season this year and only a limited amount of time to prepare for the early Borough tournament. Nonetheless they trained brilliantly and put in a string of great performances at the tournament, getting better with each one. The highlight was the exhilarating game against Stanley where both teams were tied on the same score! Well done boys!

Cricket Year 6 boys: with the Year 5 tournament being cancelled last year, the Year 6 boys came into this season having had less preparation than usual. However, they weren’t deterred, as they excelled as a group and as individuals. Although we failed to make it out of the group at the tournament, the season highlight was most definitely the friendly game against Hampton Juniors where we put in our most complete performance yet.

Thank you to everyone involved, parents, players, and the school for your help this year!